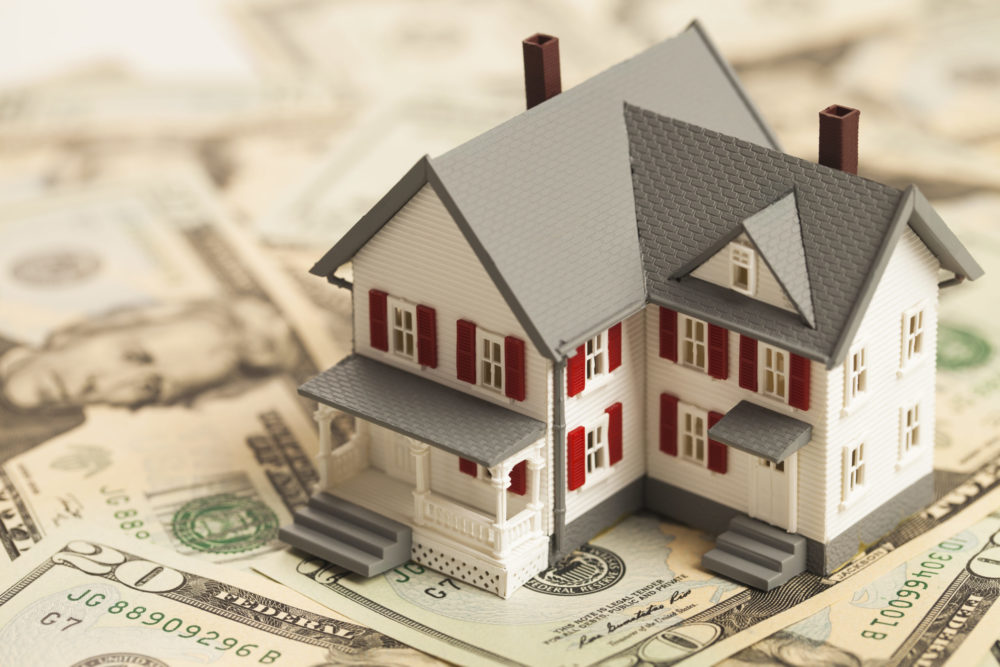 Homeownership continues to prove it can pay off over the long term. It is the largest source of wealth among most families, and it has been paying back even more lately.

Homeowners typically stay in their homes for 10 years. A single-family home purchased 10 years ago would have gained $225,000 in home equity if they sold at the median sales price of $363,100 in the third quarter of 2021, says Gay Cororaton, a National Association of REALTOR® research economist.

“The past five years have seen increasingly rapid price appreciation,” Cororaton says. A homeowner who purchased a typical home five years ago has accumulated an average of $144,400 in home equity, according to NAR data.

Second-Home Demand Up 77% From Pre-Pandemic Levels – Based on a recent Redfin report, the demand for vacation homes was up 77% from pre-pandemic levels in December. As more employees find greater flexibility in working remotely, many are choosing to take on a second residence.

“The wealthy are still flush with cash and have access to cheap debt, which is why second-home purchases remain far above pre-pandemic levels,” says Daryl Fairweather, Redfin’s chief economist. “Remote work isn’t going anywhere, and mortgage rates are still quite low.”

The vacation-home market boomed in 2021 and likely will continue to do so, says Lawrence Yun, chief economist at the National Association of REALTORS®. 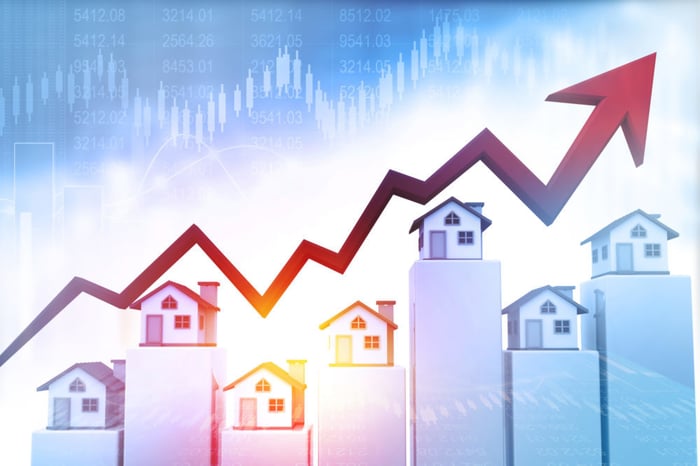 Mortgage Rates Higher Than at Any Point in 2021 – According to Freddie Mac, mortgage rates have taken a big leap at the start of the new year. During the first week of 2022, the 30-year fixed-rate mortgage jumped nearly 60 basis points higher than a year earlier, averaging 3.22%, while the 15-year fixed-rate mortgages averaged 2.43%, with an average 0.6 point.

“Mortgage rates increased during the first week of 2022 to the highest level since May 2020 and are more than half a percent higher than January 2021,” says Sam Khater, Freddie Mac’s chief economist. “With higher inflation, promising economic growth, and a tight labor market, we expect rates will continue to rise.”

The National Association of REALTORS® forecasts that mortgage rates will average 3.7% by the end of this year.

CFPB: Credit Bureaus Fail to Fix Errors in Consumer Profiles – Based on a recent analysis conducted by the Consumer Financial Protection Bureau, the three major credit bureaus, Equifax, Experian, and TransUnion, have routinely failed to fully respond to consumers who have found errors on their credit reports. They fixed less than 2% of the complaints they received in 2021, down from nearly 25% in 2019.

The Bureaus also failed to provide substantive responses to complaints received by third parties on the behalf of the consumer, choosing instead to rely heavily on template complaint responses.

Credit reports play a critical role when lenders determine whether a person qualifies for a mortgage or for the best interest rates. These inaccuracies drive up the costs of financing.

Equifax and TransUnion were the most likely to promise investigations of complaints but fail to provide any outcomes, the report notes.