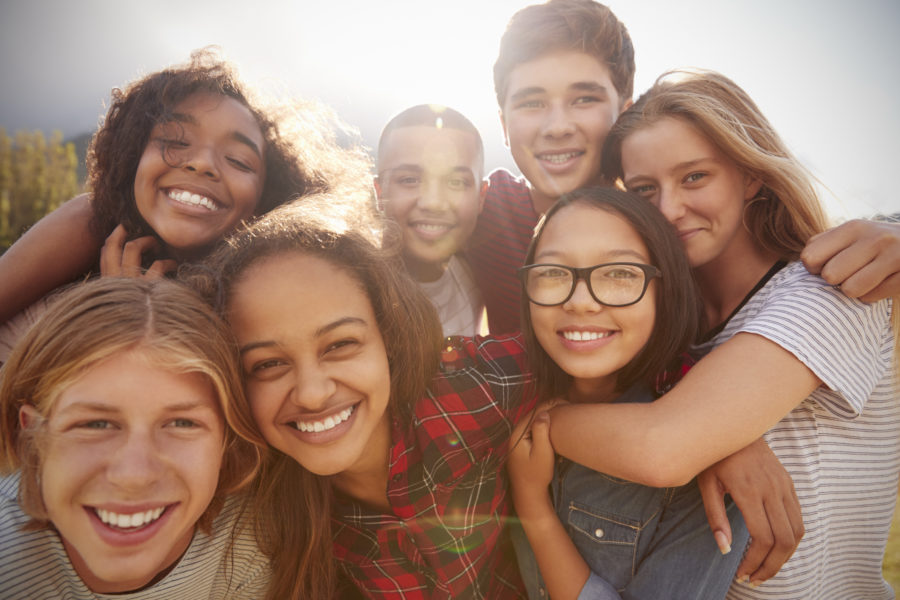 Mortgage Rates on the Rise – According to the latest Freddie Mac report, a strong job market and consumer credit are driving up mortgage rates for the third consecutive week and now to their highest level in six weeks. Mortgage rates are 0.82 percent higher than a year ago, which is the largest year-over-year increase since May 2014. Despite the higher rates, Sam Khater, Freddie Mac’s chief economist, expects buyer demand to remain high. “This spectacular stretch of solid job gains and low unemployment should help keep home buyer interest elevated,” Khater says. “However, mortgage rates will likely move up, as the Federal Reserve considers short-term rate hikes this month and at future meetings.”

Most Buyers Seek Financing Before Showings – Based on a survey by mellohome, the first step buyers most often take in their home shopping pursuit is to check up on financing and to make sure they can even afford a home, according to a new survey of 1,000 recent buyers. The majority of these customers, nearly 74 percent, sought financing first in their homebuying journey before looking at homes. For first-time buyers, that percentage jumps to 85 percent. “This is definitely a shift from 10 years ago,” says Chris Heller, CEO of mellohome. “It emphasizes how customers are changing their approach to home buying. In the past, they relied on a real estate agent to drive the entire process. Now the customer is taking charge and doing a lot of the groundwork before they even get an agent involved.” Heller says that buyers are learning that getting their financing in check upfront can better prepare them to shop for a home “with confidence and puts them in a more advantageous, competitive position, especially in tight markets.” A preapproval letter for financing can help when they go to make an offer, he says.

Mortgage Borrowers Get Loan Approval With Lower Credit – According to a new FICO’s report, new mortgages are being approved with lower credit scores, and FHA loans appear to be leading the shift. “As we get further away from the Great Recession, underwriting criteria seems to have eased, and a broader section of consumers are obtaining mortgages as a result.” From January to March of this year, borrowers who were approved for FHA loans, which offer low down payment options for first-time home buyers, had an average credit score of 672, according to FHA data. During that same period in 2011, the average credit score for an FHA borrower was 701. FHA borrowers also have had higher debt-to-income ratios in recent years. Debt-to-income ratios measure monthly household income against other debt, such as credit cards, auto loans, and personal loans.

Gen Z May Prove to Be Serious Competition for Millennials in Housing – Based on a new report conducted by PropertyShark.com, Generation Z is being categorized as optimistic when it comes to real estate investments, and it’s showing a lot of interest in homeownership despite their young age, according to a new generational survey of more than 2,000 renters, owners, and those living with families. Generation Z includes those who were born after 1995. Eighty-three percent of Gen Z respondents surveyed say they plan to buy a home within the next five years. And they’re not letting their youth stand in the way. About 100,000 Gen Zers are reportedly already homeowners, even though the oldest Gen Z is just 23 years old, the survey found. Those who are already homeowners are less likely to default on their mortgage than baby boomers, millennials, or Gen X mortgage holders too. However, they do agree with millennials that “college debt” is the number one obstacle that could delay them from becoming homeowners.