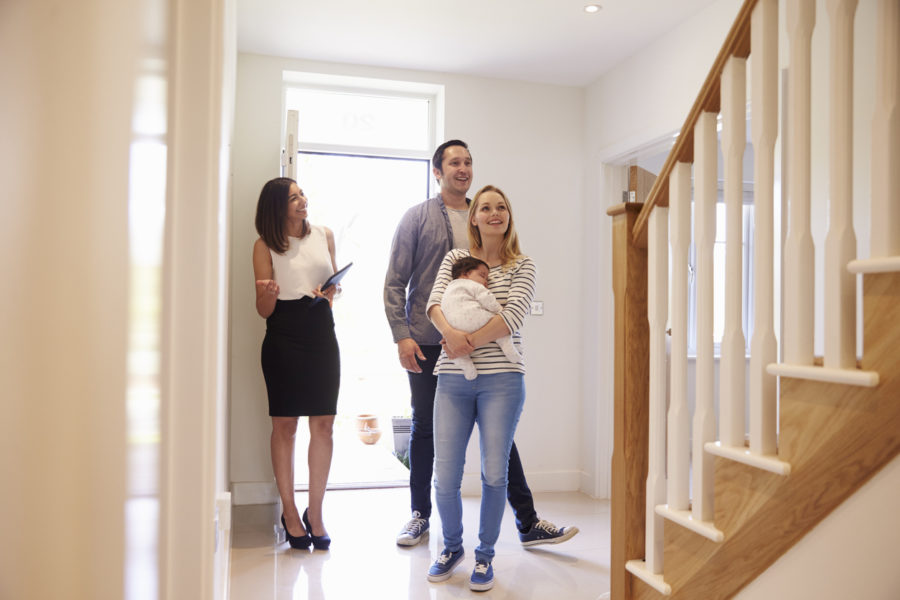 Mortgage Rates Mostly Holding Steady –According to Freddie Mac’s chief economist, Sam Khater, mortgage rates haven’t been this stable since the fall of 2016. “While sales and price growth have softened these last few months, this leveling of rates may be helping more buyers reach the market. The recent slowdown in price appreciation in several markets, mixed with these steady mortgage rates, is “good news” for many prospective buyers who may have been priced out earlier this year,” Khater says. “Given the strength of the economy, it is possible for home sales to pick up even more before year’s end,” Khater says. “The key factor will be if affordably priced inventory increases enough to continue this recent trend of cooling price appreciation.”

First-Time Buyers Have Bought 985K Homes This Year –Based Genworth’s First-Time Homebuyer Report, home sales may be slowing overall, but not among first-time home buyers. In the first half of the year, first-time buyers purchased 985,000 single-family homes, the most during the first six months of a year since 2005. In the second quarter, first-time home buyers purchased 572,000 single-family homes, up just 1 percent from a year ago. But it’s the six-month snapshot over this year so far that economists say is important to take note of. “The market needs to put this quarter’s slowdown in first-time home buyer purchase growth in context,” says Tian Liu, Genworth’s chief economist. “Because while quarterly first-time home buyer purchase growth was nominal, on a semiannual basis this group recorded the most single-family home purchases since 2005. That is impressive considering overall home sales declined by 2 percent during the second quarter, with unusually slow activity in June.”

How We’re Doing 10 Years After the Great Recession –According to the National Association of REALTORS®, home prices in many markets have hit record highs, beating their pre-recession levels and foreclosure rates are historically low. Stronger lending and regulatory reforms in recent years also have prevented the formation of another housing bubble, says NAR Chief Economist Lawrence Yun, discounting concerns raised by other industry experts. “Over the past 10 years, prudent policy reforms and consumer protections have strengthened lending standards and eliminated loose credit, as evidenced by the higher-than-normal credit scores of those who are able to obtain a mortgage and near record-low defaults and foreclosures, which contributed to the last recession,” Yun says. “Today, even as mortgage rates begin to increase and home sales decline in some markets, the most significant challenges facing the housing market stem from insufficient inventory and accompanying unsustainable home price increases.”

Jumbo Loans May Be More Practical for Average Buyers –Based on CoreLogic’s latest Insights Blog, large-balance mortgage loans called “jumbo” loans are becoming less expensive than conforming loans. Traditionally, jumbo loans have carried higher interest rates, but since mid-2013 that has been gradually changing. The share of jumbo loans has reached its highest rate since 2009 at about 15 percent of home-purchase originations, CoreLogic reports. For comparison, in 2009, the jumbo share was just 6 percent. Jumbo loans are those that exceed the high-balance conforming loan limit, which the Federal Housing Finance Agency set at $453,100 for most of the U.S. in 2018.